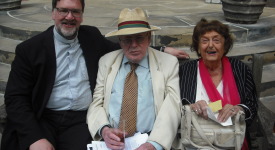 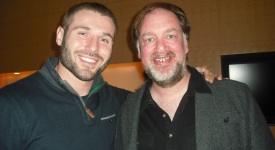 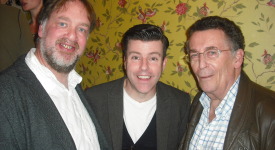 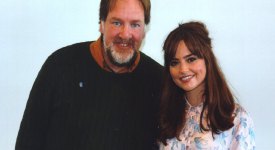 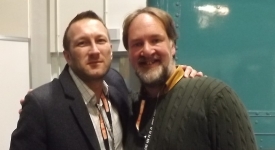 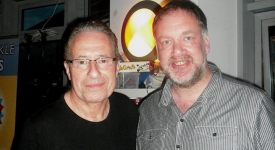 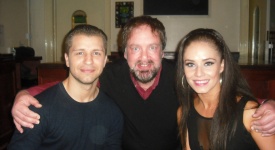 With Katya Virshilas and Pasha Kovalev, May 2013 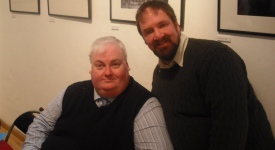 In the Warehouse with Eddie McClintock, November 2012 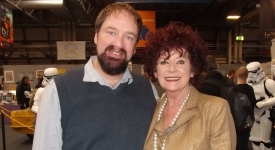 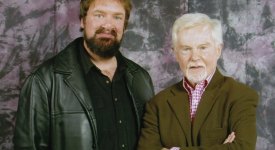 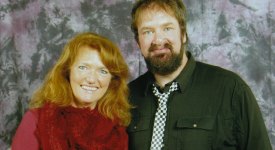 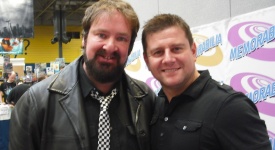 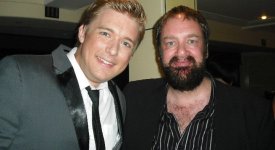 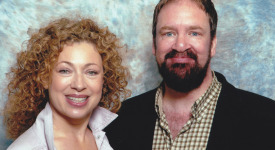 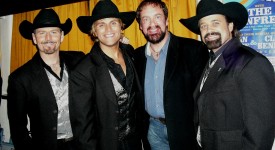 With the Texas Tenors, Worthing, September 2010 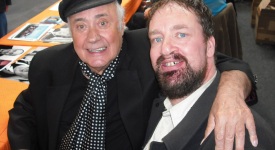 With my dear friend, and very much missed Victor Spinetti, March 2010 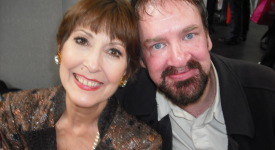 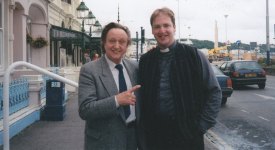 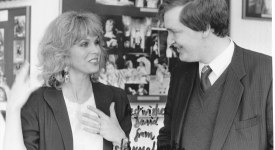 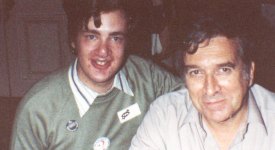